Taco Bell’s Cantina and urban in-line concepts designed for urban centers must be doing well, as the brand said today its planning to plunk down 125 new locations of these concepts in New York City alone by 2022. And that begins now, with plans to open three cantinas in Manhattan by the end of the year and 300 total locations of the expanded restaurants nationwide in less than four years. 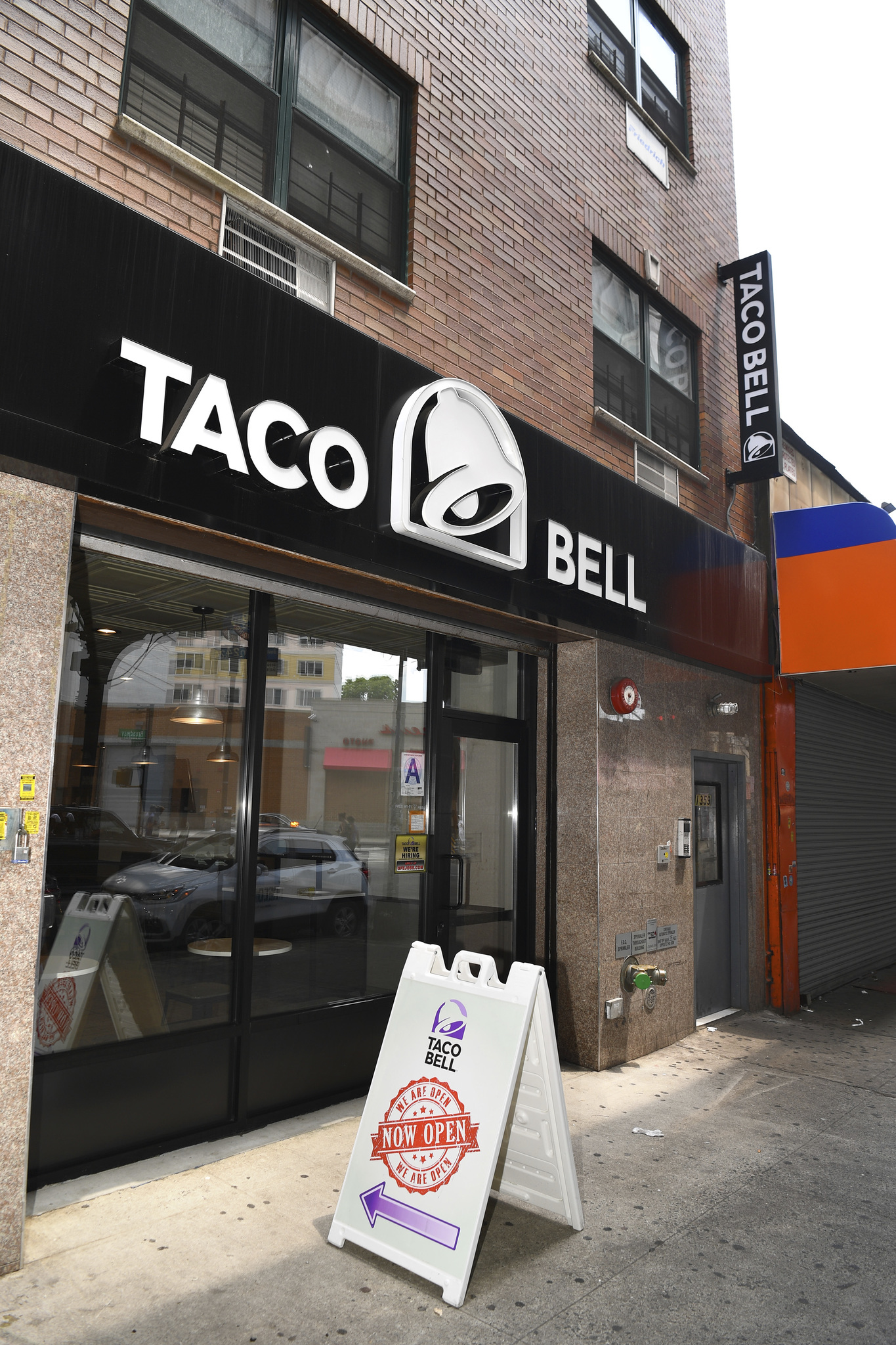 The Urban In-Line and Cantina restaurants are smaller format restaurants tailored for highly-walkable areas and do not have drive-thrus. They contain open kitchens, local artwork, shareable tapas-style menus, free Wifi and charging outlets that encourage customers to stay a while.

In the past year, the chain has opened 16 locations nationally with still more sites planned this year in New York, Chicago and Boulder, Colorado, as well as Hollywood, California and Madison, Wisconsin. The current focus on the concepts in the Big Apple is being taken because the brand said that has been a traditionally under-served market for Taco Bell.On an added note the chain said its partnership with GrubHub will expand to include 4,500 U.S. restaurants online on GrubHub by year’s end with kiosks in all U.S. restaurants by the end of next year.