In the QSR world, KFC has earned quite a reputation in recent years for its offbeat, and even sometimes other-worldly (remember launching the chicken sandwich into space?) advertising and overall brand marketing. From those crispy and slightly crazy colonels, to the delights of fried chicken-scented suntanning lotion, KFC Director of Advertising George Felix has taken this 65-year-old brand with the white-haired mascot into positively new and trendy territory, and at the coming Restaurant Franchising & Innovation Summit in Louisville in April, he will relay some of the method behind the madness as the event’s keynote speaker. 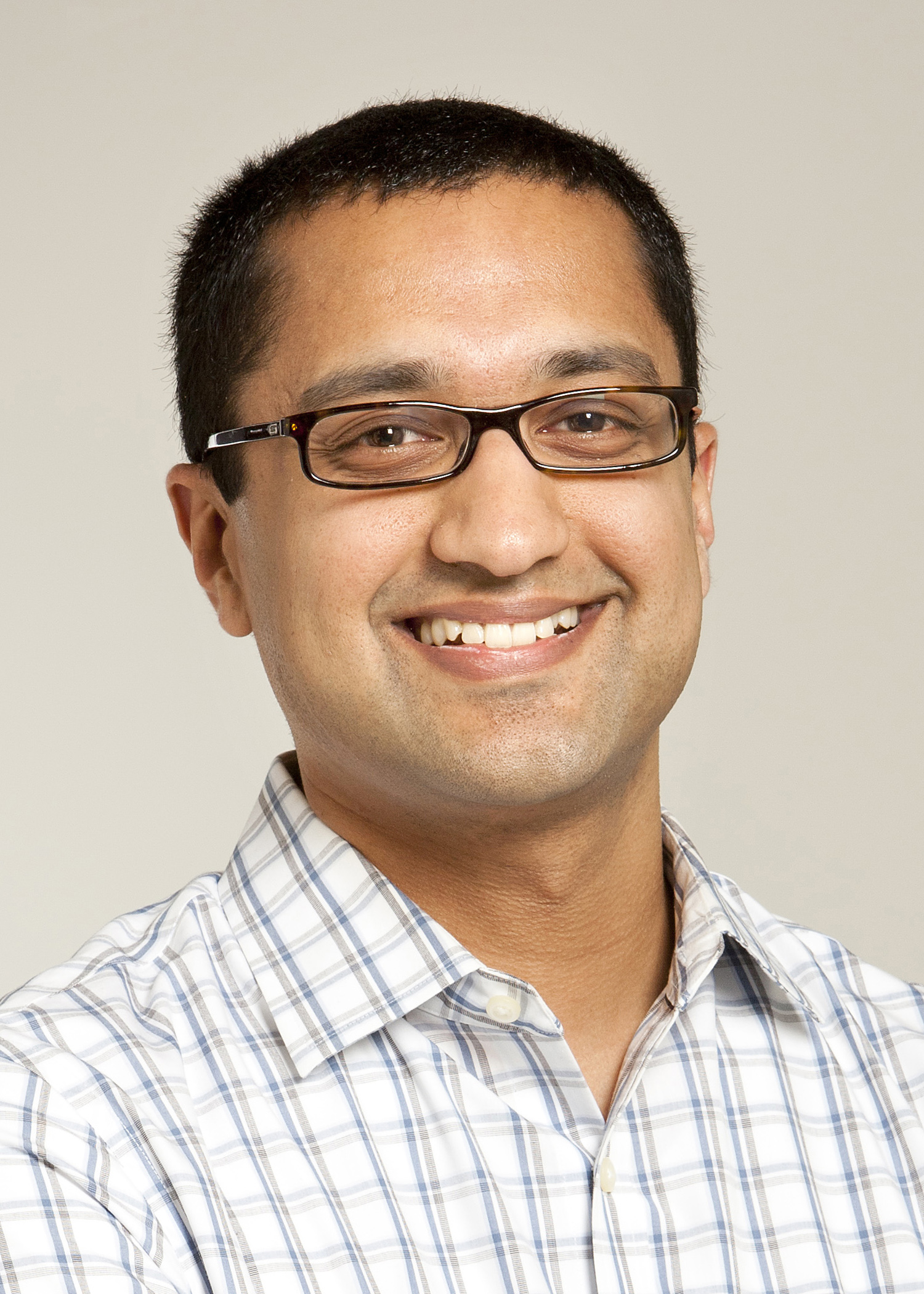 During the summit — April 9-11 in the Derby City a few weeks before the “fastest three minutes in sports” — Felix will share how his secret recipe is selling the longtime QSR to everyone from the youngest millennials, to the oldest Baby Boomers and even beyond. But, don’t say we didn’t warn you to prepare to embrace the weird.

After all, under Felix’s leadership, working with Wieden+Kennedy, KFC has come up with some pretty crazy, but always fun schemes to connect with those younger consumers, while never forgetting the older demographic that gave the brand its very successful start. Felix, for example, was instrumental in bringing Colonel Sanders back as an advocate for the brand.

Of course, his team has put a modern and funny twist on the character, hiring a revolving list of actors, including Billy Zane, Rob Lowe, George Hamilton, Ray Liotta and Norm Macdonald, to portray the beloved Col. Harland Sanders.

“To move KFC forward as a brand, we’ve gone back to our roots, which means the colonel’s way of doing things: ‘The Hard Way.’ We refer to this transformation and re-commitment to Colonel Sanders’ values as re-colonel-ization,” Felix said in an interview with FastCasual. “As part of that larger effort, we’ve re-inserted the colonel — the ultimate chicken salesman – into our marketing over the past few years, both in our traditional advertising and in unexpected places, like in the wrestling ring, comic books, or sending a chicken sandwich to space.”

Felix, who lives in Louisville, is excited to keynote the event in his home state, and he’s not the only one. Kathy Doyle, president and publisher of Louisville-based event producer, Networld Media Group,  said Louisville was an easy location choice.

“With major players in the restaurant industry headquartered in Louisville — Yum Brands, Papa John’s, Texas Roadhouse and Long John Silver’s — along with the city’s welcoming nature when it comes to small business owners, it just made sense,” Doyle said. “We’re also excited to bring the summit to our hometown and about being the very first event to book the new Omni Louisville Hotel. The Bourbon Trail is another part of the culture that we think everyone will be excited to explore.”

Other speakers confirmed for the Summit include:

Posted with permission from QSRweb.com
Photo: Provided by KFC